I am VERY excited to announce a seriously fun idea from Oreo and a fabulous giveaway too!
Oreo have launched a great idea for a bit of silly, family fun called the Double Stuff Oreo Lick Race! You need to film two members of your family taking part (or all of them, taking it in  turns!) They have to twist the biscuit, lick the inside, show their opponent, dunk in some milk, eat it all up then drink the milk!

Then you simply upload the video to www.oreolickrace.co.uk where you can be entered for a chance to win lots of wonderful things, from a VIP trip to Florida to a Nintendo Wii or a Lick Race kit! As an added bonus, for every video uploaded they will donate £1 to a great charity called KidsOut which gives disadvantaged children life-enhancing experiences and opportunities. Brilliant.
You can also win just by watching the videos on the site! Visit the site for more information and for clear guidelines on how to enter. You only have until July 31st so get licking! 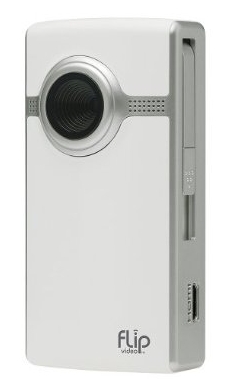 Giveaway!
As part of this initiative Oreo have provided me with a Lick Race Kit which contains a Flip video Camera, a tripod, three packets of Oreo Double Stuff cookies, two funky tumblers and some great winners badges!

They are generously offering one of you a Lick Race Kit too!

How to enter:
1. Simply leave a comment below for one entry!

The deadline for entries is Sunday 24th July at 10pm, after which the winner will be chosen by Random.org and announced. Please make sure to check back to see if you have won! Good luck!

Entrants must be from the UK.

Disclosure: Oreo provided me with a Lick Race kit, which included a Flip camera, for preparation of this post.