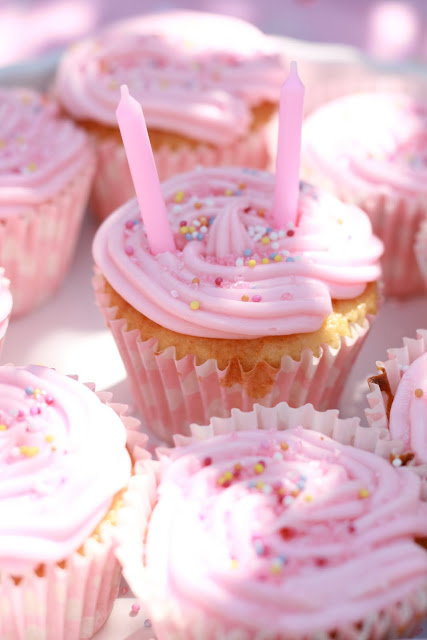 I enjoyed making the cakes for C’s party so much that I decided to make some more. After all, I still had some ingredients left over that were just crying out to be used up. And it would be a shame to waste them. 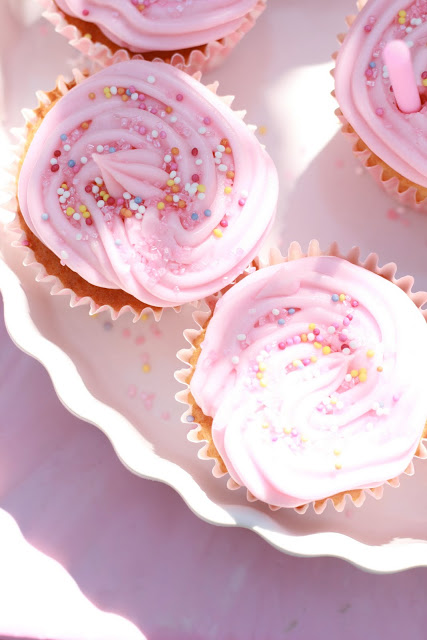 I used the recipe for Vanilla Cupcakes from The Hummingbird Bakery Cookbook and it’s just delish.
I don’t know why this Amazon links to the US site, but at least you can see what it looks like and who the author is! I have really enjoyed lots of recipes from this book and they have all worked out well so far, unlike so many which you end up having to tweak here and there. 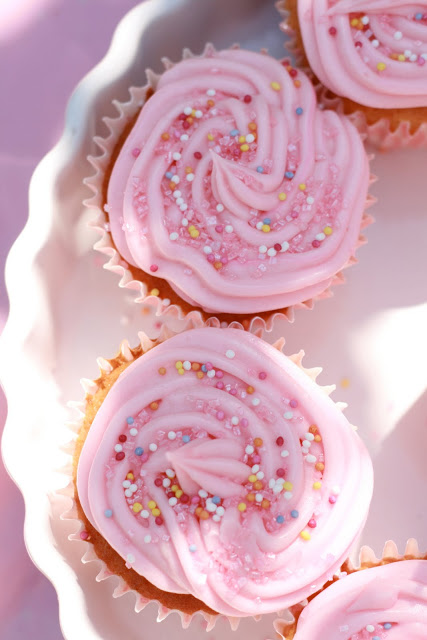 Mmmmmm, I will need to think of a new excuse for making cup cakes again soon, now that birthday season is officially over for a while.
And speaking of cup cakes……. 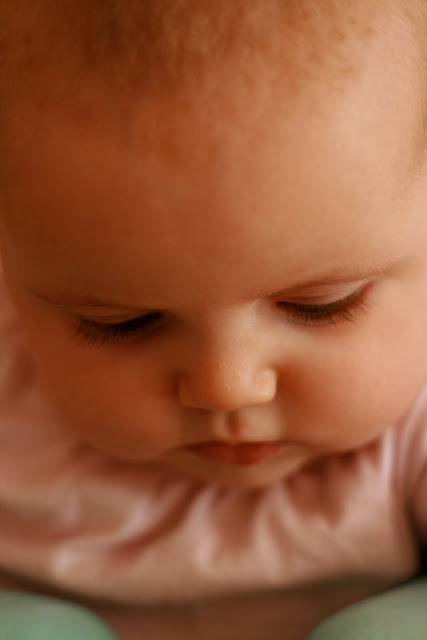 These cheeks are filling out to become real little pudding chops. 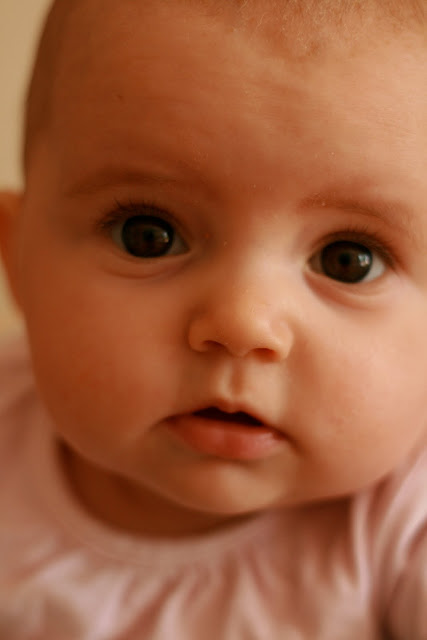 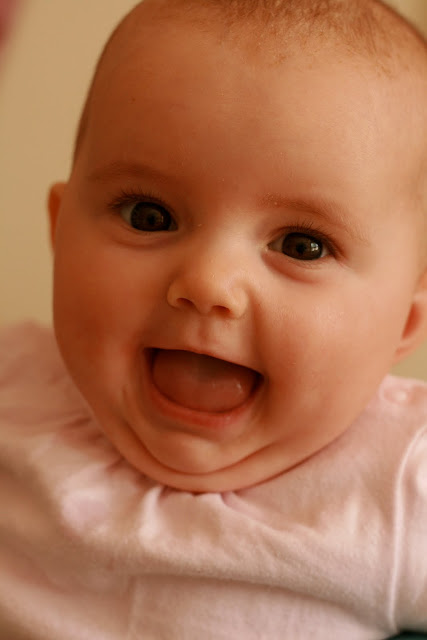 I’ll have mine with some sprinkles please.